Come out August 5th through 7th for the Carlisle Truck Nationals. This is one of the largest trucks events in the world. Filled with action, this event will include lowered mini trucks, lifted 4x4s, custom vans, and restored classics. More than 2,000 trucks take part in the show field. This event will also include vendors and manufactures for those looking to upgrade their trucks. Don’t miss out on the center of all things trucks since 1991. 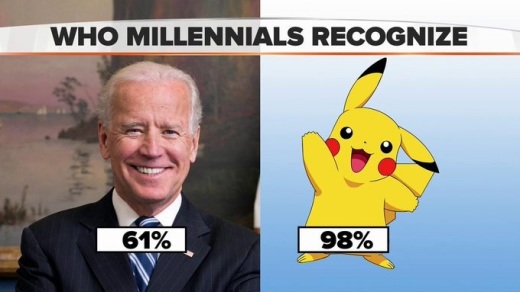 I’m sure Pikachu will soon be running for office somewhere!

Early July 18th in Baltimore, a Pokémon Go player drove his car into a parked police car while playing the game on his phone. Luckily the police were not in their car during this time, but one was wearing a body-camera and was able to record the incident. No one was hurt, but this wasn’t the first Pokémon Go accident in Baltimore. Multiple players have had their phones stolen while playing. Baltimore Police spokesman T.J. Smith says, “Way too many people have their heads buried in their phones while trying to catch a Pokémon, and the criminals are catching them.” Baltimore isn’t the only place affected by Pokémon Go Players. A player in Clarksboro, New Jersey had to call 911 when she got stuck in a tree while trying to catch a Pokémon. Firefighters typically rescue cats from trees, not people.  A group in Bosnia are worried that players may accidentally stubble upon areas with unexploded landmines from the 1992-1995 war.  Pokémon Go is beginning to get dangerous, but that’s not stopping the players from catching them all. 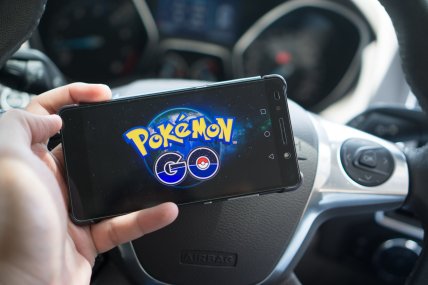 Held at Morrison’s Cove Memorial Park, this show is the biggest one yet. All makes and models of antique trucks are welcome for this weekend.  July 22nd through the 24th will be filled with a flea market, food, and a lot of trucks. Don’t miss this truck filled event.

July 17th through the 21st enjoy the AACA Founders Tour. Sponsored annually for all vehicles, this tour honors the founders of the Antique Automobile Club of America. This tour was designed to allow the use of newer vehicles on AACA tours. This years theme is Boats, Bears, and Buggies. Come out to Huntingdon, PA to enjoy this tour. 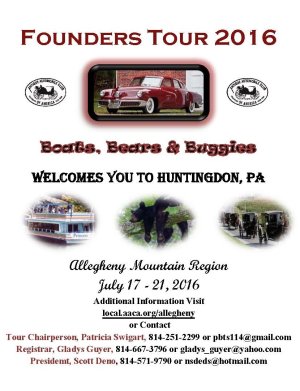 Today, July 16th, is the 38th Annual Founders Day. This event helps to provide aid to the Hamlin Library and Museum in Paris, Maine. This charity event shows The Bahre Collection of classic and antique cars. Held at the birthplace of Hannibal Hamlin, this house is open once a year to the public for this event. Here you’ll see over 50 vehicles including the worlds best collection of Packards. There will also be old phonographs, horse-drawn carriages, a jukebox, and more to you so you can travel back in time. 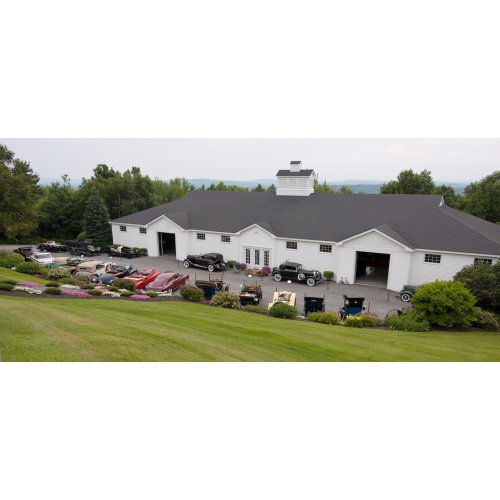 The Keeneland Concours d’Elegance starts on July 14th. This year’s show celebrates 100 years of Chrysler cars, with more than 130 collector cars and motorcycles. Held on the grounds of the historic Keeneland Race Course in Lexington, KY, day-of-show events include an automotive artists gallery and a silent auction. The weekend includes the Bourbon Tour, Hangar Bash and Tour d’Elegance. Proceeds benefit Kentucky Children’s Hospital.

Check out their site for more info: 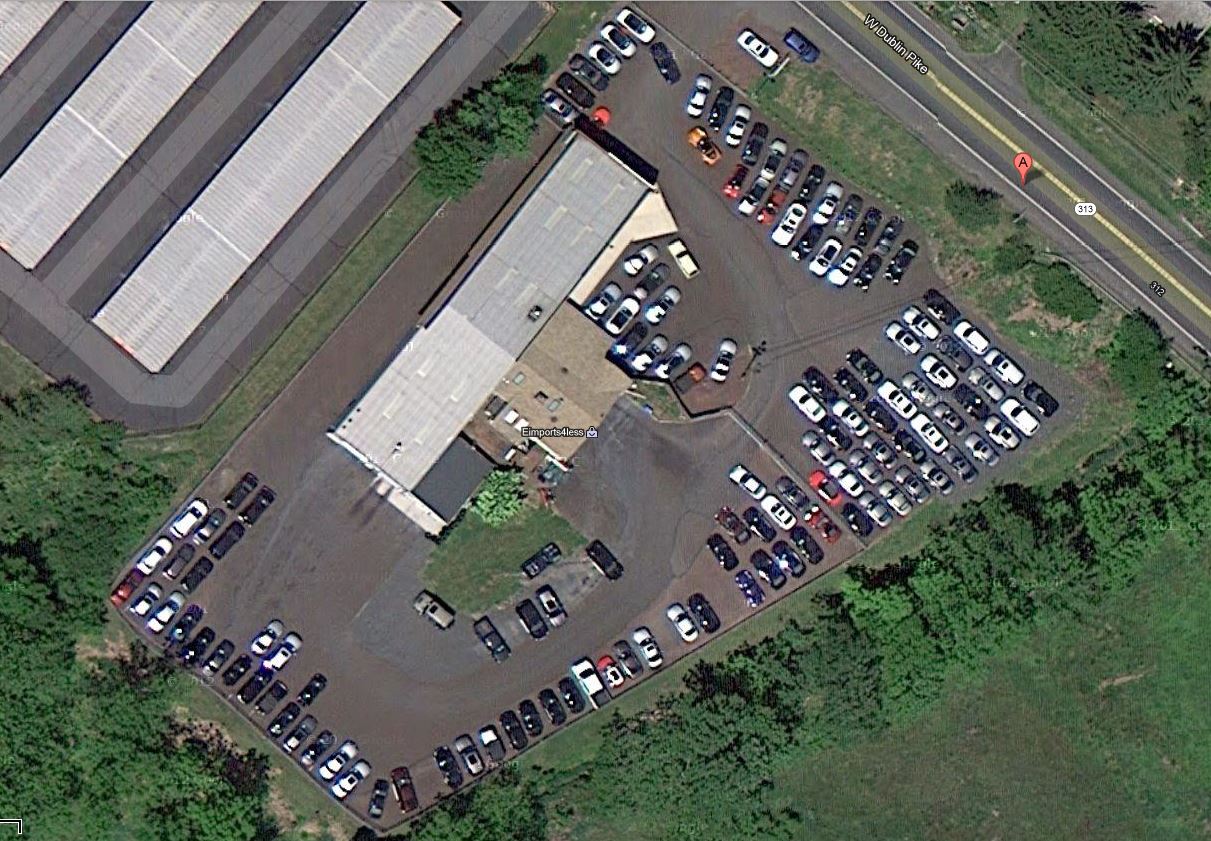